Journey through the Periodic Table of Elements with Angelica Lemke, ND

While I was a student in the Bastyr University library, I was combing the book stacks and found tucked away a mysterious large blue book called, Homeopathy and the Elements by Jan Scholten, published in 1995. I checked the book out of the library, feeling a deep curious hunger to understand its contents. Looking back on this experience, it feels like a scene from a Hollywood movie when a child discovers a magical tome in a dusty attic, and as golden light filters out of the book, the child’s eyes grow big and wowed. However, as an ND student, my brain was much too overwhelmed to delve in and figure it out. And its contents were far beyond anything my homeopathy courses could take on.

The year after I graduated, I had the opportunity to attend a Jan Scholten seminar in Toronto, and then again in Vancouver, and it took me a while, through a voracious reading of his books and application of concepts through clinical practice, to fully grasp the depths of what Jan Scholten had distilled and developed, known as ‘Element Theory’.

Modern medicine owes much of its success to a reductionist approach, breaking a problem down into its mechanistic explanation, but as Naturopaths know, through this approach, we can lose the big picture and create more unintended problems. Homeopathy is the healing science of WHOLE-ISM – looking at the big picture. The root of the word ‘heal’ means to ‘make whole’ – and this is why we seek constitutional remedies and look for ways we can reconnect the disconnected in patients to make them more whole. So, if you are someone who likes big picture concepts that unite and create more ‘whole-ism’ – you will really enjoy learning Element Theory.

Element Theory is grand in scope, it understands the structure of the Periodic Table as the evolution of complexity in minerals as well as humans, and even civilization. Elements with low atomic number, such as Hydrogen and Helium are universal in quality, while heavy elements with a high atomic number such as Gold, are associated with power and leadership. Proceeding down the periodic table, each horizontal row is called a series, and across the periodic table, the vertical rows are called stages. Each series and stage, represents a level of chemical development or deterioration. We can place our patients on this periodic table ‘map’, taking a case to find where the person’s resonance is essentially stuck. When we give that element as a remedy, we dislodge the person and give them more freedom, supporting both their physical structure and mental-emotional development. This structure of understanding also helps us put into perspective the relationship between remedies we know well, such as Calc carb, Phosphorus and Natrum mur.

Element Theory is part and parcel of the broader application of ‘Family Systems’ homeopathy, which categorizes remedies within larger themes of understanding such as plant and animal families. Included within Element theory is also the application of miasms, which align themselves with certain stages on the periodic table. Since about the 1980’s, the world of homeopathy has been like the exploration of the wild west, with new varieties of provings creating materia medica for 1000’s of new remedies. This can seem overwhelming to those of us aligned with classical homeopathy, because, hey, ‘if it ain’t broke, don’t fix it’. In Element Theory, however, you will find larger unifying concepts that help us pull it all together, satisfying our rationalizing brain, while opening up new vistas in our creative brain; providing more possibilities for healing in our patients.

While my practice has focused on special needs kids who need all varieties of remedies (you can check out my book Healing Complex Children with Homeopathy), I’ve been able to apply nonclassical remedies such as Nitrogenium or Chlorum, to both children and their parents with great success.

For example, I had a case where I treated an oppositional defiant 12yo boy, who had a mother who was in her MD residency program while pregnant. In pediatric cases, what a mother was doing during pregnancy, has great impact on the future life of the child. During her residency, she felt overworked and drained but kept working because she felt like she would be fired if she didn’t work as hard as the other residents, with an overriding fear that due to being pregnant, she was viewed as a slacker. Fast forward to the life of this child whose primary resistance in life was all school work despite being capable of it. He would complain that his siblings had more house work than him and would say he felt too tired to work. He also had an excessive salivation issue, and would drool wetting his shirts and sheets which everyone found disgusting, although he would deny it. I gave this child Selenium 200c which not only stopped his drooling, but also got him to start doing schoolwork diligently – and he also got a fever for the first time in five years. Selenium is an element, directly below Sulphur in stage 16, and while both are for laziness, Selenium is in the Ferrum series, which is about work and duty. Because there was a theme of work/duty in the case, this pointed to Ferrum series, and given his attitude being one of laziness and disgust which is stage 16, it was easy to hone in on a prescriptive choice on the Periodic table map.

After twelve years of homeopathic practice, I still get geeked out and excited when I have the opportunity to explain this homeopathic perspective of the Periodic Table of Elements. I have even taught this complex material to the parents of the children I treat, who are passionate enough to become lay-homeopaths themselves. That said, the Periodic Table cannot be taught casually, it requires a deep dive, as each element has its own unique resonance to understand. With Naturopathic CE, I will be teaching a course on Element Theory, including philosophy, chemistry concepts, materia medica, case examples, and case-taking pearls. The material is roughly outlined below.

This course has the potential to vastly enrich your practice, and even give you profound perspectives on civilization as a whole. If you join, I highly recommend purchasing Jan Scholten’s laminated Periodic Table of Elements from Narayana Verlag publishers. I hope you can join me on the journey. 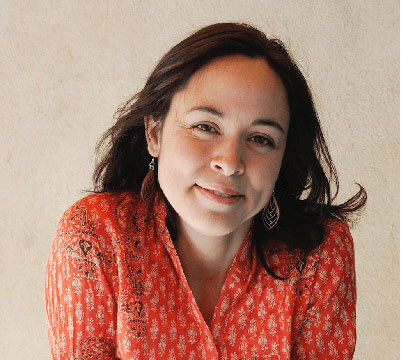 Angelica Lemke, ND is a homeopath and naturopath who has helped heal hundreds of chronic complex cases – from recovering cases of ASD to building the immune systems of people with Lyme and PANDAS, to finding the root causes in cases that ‘nobody can figure out’. She works with clients from all around the world over the phone or video conference from her home in Ashland, Oregon and maintains an extensive homeopathic dispensary for sending prescriptions.

She has a reputation for effective results through her empathic, heart-centered approach, and has empowered many individuals to find the healer within. She has taught her ‘intuitive homeopathy’ approach via a wide array of venues from conferences to radio shows and published writings, and has mentored many women to become talented healers within their communities.

She recently published her book – “Healing Complex Children with Homeopathy” which has been highly reviewed by the homeopathic community. Angelica has a Naturopathic Medicine degree from Bastyr University, a five-year naturopathic medical school in Seattle. She completed four years of training with the New England School of Homeopathy with Paul Herscu and Amy Rothenberg, and has also attended workshops and studied the homeopathic teachings of Rajan Sankaran and Jan Scholten. She received her undergraduate degree from Georgetown University in Washington DC in 2000. 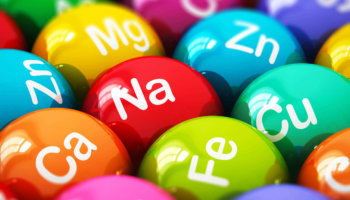 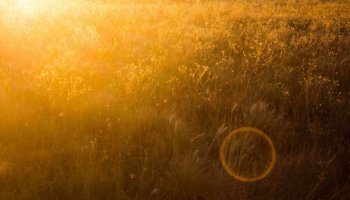 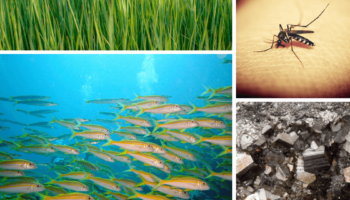