Meal Replacement for Diabetes: A Research Summary and Analysis

In this NatNotes blog article, we’re going to look into reversing diabetes with liquefied food. That is a pre-packaged liquid-only meal replacement program. And this was a study done in the United Kingdom by a group of researchers in 2017 and they were looking at diabetes because diabetes is an epidemic affecting huge swaths of the population and it’s considered a slowly progressive disease. Conventional medicine suggests that it is a disease that once you get it, it just gets worse and worse and worse and you just need to keep on adding on more and more medications over time. There have been a couple of treatments that have shown the ability to put diabetes into remission, specifically bariatric surgery and several lifestyle interventions. But conventional medicine doesn’t think that there is such a thing as a cure for diabetes. Conventional medicine suggests that diabetes treatment requires long-term manipulation of the diet or long-term medication in order to keep the glucose levels in check.

This particular study sought to see if remissions of diabetes could be induced with a total diet replacement of pre-packaged shakes and soups. Let’s take a peek at the studies vitals. In this study you had 208 participants and participants needed to meet two criteria. They had to have diabetes, they had to have the BMI between 27 and 45, and these were recruited in a primary care setting. It was randomized and it was controlled, but it wasn’t blinded. As you could imagine, it is hard to blind such intensive dietary interventions. The trial compared a low-calorie total diet replacement and that’s only shakes and soups, against the standard of care dietary advice for a 12 month period. All food was provided by the researchers for the intervention arm and it had a ratio of 35% fat, 15% protein, and 50% carbohydrates. The primary endpoint was a 15 kilogram or more reduction in weight and remission of diabetes is defined as a hemoglobin A1C of 6.5% after two months off of all diabetes medication. So not only did they put diabetes in remission, but they also discontinued all the medications. You have to satisfy both criteria to meet the label of being in remission.

Again, the inclusion criteria involved being diagnosed with diabetes in the last six years and on diabetes medication and on that medication, A1C couldn’t be greater than 6%. Exclusion criteria were not having a hemoglobin A1C higher than 12% not having had a significant weight loss within the last month, patients on insulin or anti-obesity medication were not included, and you had to have a GFR over 30 milliliters a minute. Severe or unstable heart failure was also an exclusion factor and you couldn’t have had a heart attack in the last six months. Eating disorders and hospital admission for depression or use of an anti-psychotics were also exclusion criteria.

So the intervention was an all liquid meal replacement diet called the CounterWeight Plus pro800. The meal replacement diet was about 850 calories per day and consisted entirely of prepackaged soups and shakes. There was no solid food that was supposed to be consumed. They followed this diet for three months and if the patient wanted to, they could extend that period up to five months. They wanted to give the participant some flexibility in making this diet their own and letting them have some control over how long they did things. Then they had a structured food reintroduction that went for two to eight weeks and that was followed by a weight loss maintenance diet. During this intervention, all hyperglycemic and antihypertensive medications were discontinued and they were reintroduced if adequate control did not occur. Step counters were provided at the start of food reinduction with a goal of 15,000 steps per day. So they did not ask the participants while they were eating that low-calorie total meal replacement diet to increase their exercise, but once they started adding foods back in, adding more and more solid foods back in, they said, let’s increase activity. The control was just getting standard of care, dietary diabetes advice.

So let’s take a look at our results at 12 months. We see that the intervention group improved in just about every category. They lost more weight. Their hemoglobin A1C improved by more. They were on fewer diabetes medications and fewer blood pressure medications. They had improved quality of life and they lost 10 kilograms on average. They went down almost a full percentage point in hemoglobin A1C. They’re on almost one fewer medication, about a half fewer medication per participants, for blood pressure. Their quality of life went up as well. Then the control group lost one kilogram. Their Hemoglobin A1C increased, they were on both more diabetes medications and more blood pressure medications, not super significantly more, but definitely more.

In conclusion, this study showed that an intensive meal replacement diet is superior, I might even say far superior, at lowering blood sugar in a diabetic population compared to the standard of care at advice. While not blinded due to practicality, you just can’t blind a dietary approach that is so intensive. This was a well-designed study and after 12 months on meal replacement, just under 50% of diabetic patients achieved remission while losing an average of 10 kilograms. A very small percentage of the control group also went into, that’s 4% of the control group. So it is possible to put diabetes in remission with the standard of care advice. It just only happens in a small subset of the population. In both groups, the degree of weight loss linearly correlated with rates of diabetes remission. That means as weight loss increased, diabetes remission increased as well. And we saw that that huge number, that 85% of participants who lost over 15 kilograms put their diabetes into non-medicated remission.

Even though it was an intense diet, quality of life improved in the intervention group and it declined in the control group. So my thought at first when I hear you’re going to do what with your diet, you’re going to remove all solid food that sounds horrible. But we see that these people are actually better off in the long run, that their life is a better one year later than those people who did not undergo such change. If you’re impressed by these results – I know I’m relatively impressed by these results – and you want to learn more about the study and go through some supplementary resources that will show you how they did exactly what they did, you can visit: directclinicaltrial.or.uk!

You can check out Dr. Joshua Goldenberg’s instructor profile for a full list of his online continuing education course offerings! 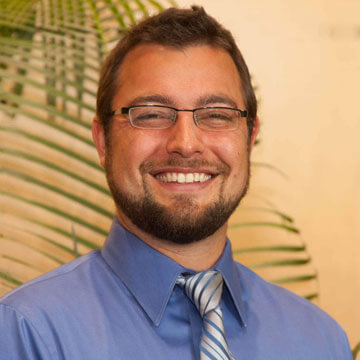 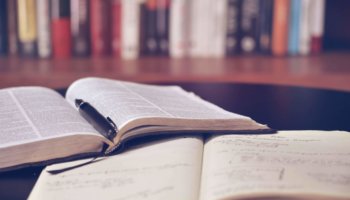 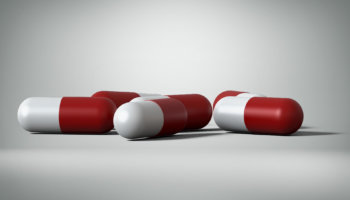 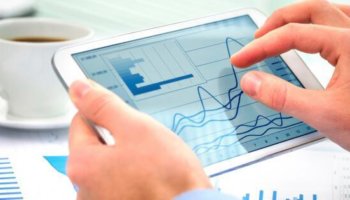