Dr.Nikunj Trivedi presents a case of Conn’s Syndrome (Primary Hyperaldosteronism) in a woman of 42. Her anxiety, fear of death, palpitation, nervousness and trembling were clues to the simillimum.

A 42 years old lady, Mrs. S. B.  with tremendous weakness and profound tiredness visited my clinic on 2nd August 2016 with her husband and her parents.She called from Delhi, India to the UK, following diagnosis of a life-threatening illness.Her predominant concern was tiredness, generalised muscle aches and pain, lethargy,chronic disturbed sleep, severe nausea and loss of appetite. She must force herself to eat. She also has episodic headaches with some anxiety precipitated with the diagnosis of hypertension. Her history revealed she had high blood pressure at the birth of her son, diagnosed as gestational hypertension.

She developed blurred vision and haziness around objects. Fine work is veryh stressful. She had a severe leg cramps which made her cry, along with pain in stomach and abdomen.Menses were irregular, black, profuse flow and severe Breast pain in mid-cycle. Unable to bear the touch of clothes.

She was given IBS (Irritable Bowel Syndrome)tablets but that didn’t work due to her abdominal pain and colic and flatulence. Sour eructation before and after food.

She had a severe tremor in both hands and was unable to hold a cup of tea. It could be due to weakness or fear of dropping things.

Emotionally, she very deeply disturbed and constantly crying while giving history, though her husband and her mother were with her. She had a great insecurity about her three children, “What will happen to them, if I die?”

Palpitation at any time, as if her heart is racing with throbbing headache leading her to develop blurred vision. Her GP had also ordered visual field testing.

Her BP readings at home were always random, sometimes very high and sometime normal. MRI and pituitary tests were ordered.

Immediately, the picture of Conn`s Disease strikes my mind, which I compared with NHS notes.

She was prescribed by consultant at hospital:

But despite of taking all conventional treatment, there was NO Relief.

Homeopathic Management of the Case:

Considering her complaints, symptoms and investigations in to the Homeopathic totality.

Homeopathic Treatment and Management of the Case was planned as shown:

I started her treatment considering all clinical symptoms  with Ignatia, due to  the emotional element and effect of the grief and worry and erratic character of her symptoms,

Ignatia 10 M One dose daily for one week and then one dose every week.

Miscellaneous folklore: People in the Philippines customarily used the Ignatius seeds in preparing good luck charms and wore them as amulets to fortify and protect themselves from different ailments. In Malaysia and Java, people extracted the seeds of the Ignatius fruits and utilised them as an arrow poison for their blowguns.

Followed by Tab. Bromocryptinum Mesylatum 3X. One Tablet twice a day for One month, to control her Hyperprolactinemia.

Here are the Results:

This very rare and complicated case of Conn`s disease was treated very successfully without any recurrence to this day Mrs. S.B“s entire family is very happy to see her symptom free and enjoying her normal life. 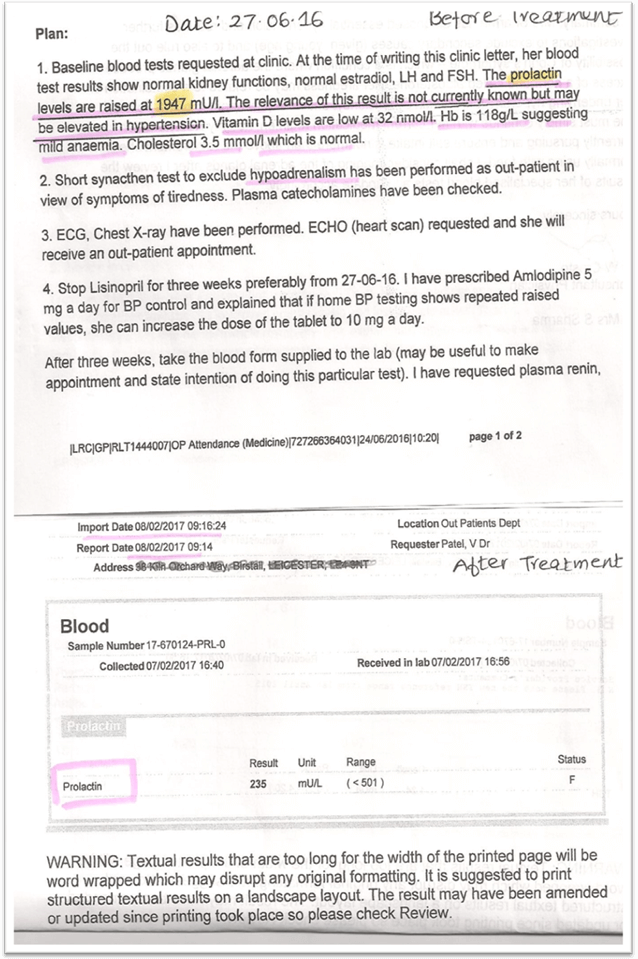 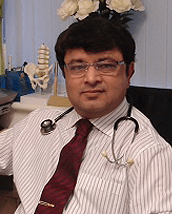 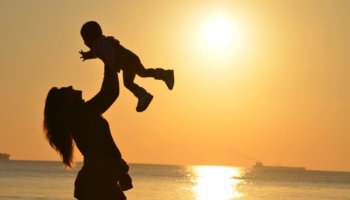 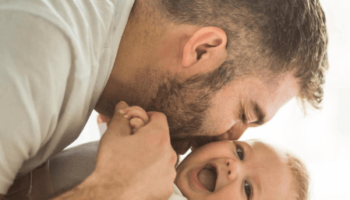