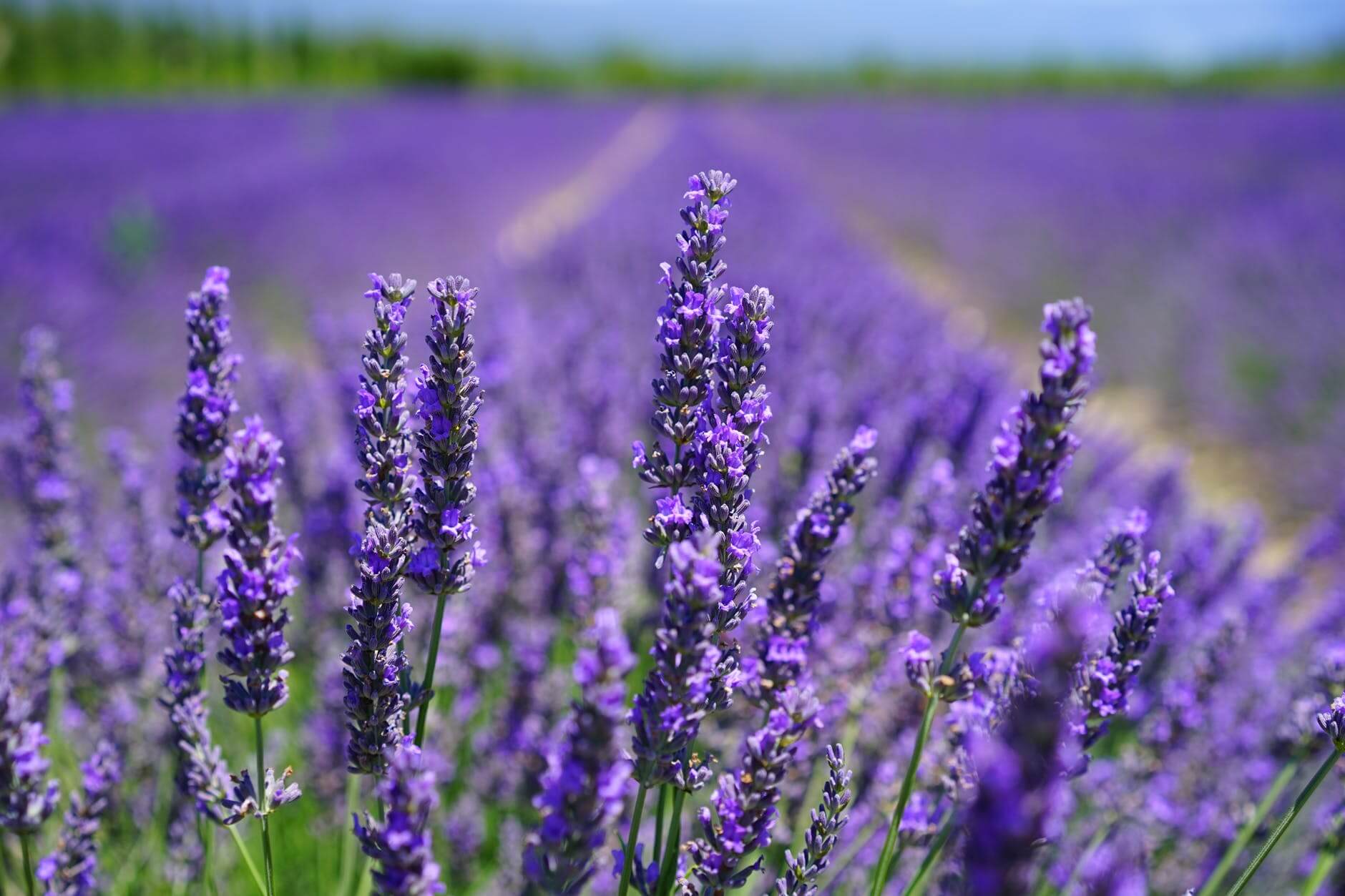 Lavender is a flowering plant from the mint family (Lamiaceae or Labiatae) and is known not only for its beautiful purple flower and sweet fragrance, but also for its calming and soothing effects.

Diazepam is a prescription medication used to treat anxiety, alcohol withdrawal, muscle spasms, and certain types of seizures. Known commercially as Valium, it works to increase the activity of gamma aminobutyric acid (GABA) to calm the brain and nerves. Lavender oil is also suggested to modulate GABAergic neurotransmission, especially on GABAA receptors, and enhance inhibitory tone of the nervous system.1

Lavender, especially lavender essential oil, has become a popular tool in complementary and alternative medicine (CAM), and has been making waves in the wider health industry, as well. An article on Science-Based Medicine, an online journal, explains that people’s growing satisfaction with CAM has a lot to do with their personal philosophies and a need to expand their options.2 There is also a problem in the growing shortage of medical experts, which leads people to look for alternative ways to boost their health and wellness. In fact, according to data published by the Association of American Medical Colleges, the United States could see a shortage of up to 120,000 physicians by 2030, impacting patient care across the nation.3 This would mean even greater scarcity in rural and inner-city communities. As a result, complementary and alternative medicines, like aromatherapy and mind-body exercises, become a more accessible option for people.

The scent of lavender counters stress in a similar way to Valium, according to a study in Japan that says it should be taken more seriously as a treatment for anxiety. The study found that linalool odor (linalool is a major component of lavender essential oil) has an anxiolytic effect without motor impairment in mice. The effect was not observed in anosmic mice (mice that could not smell), indicating that it was triggered by the actual smelling of the linalool odor, not simply its system absorption and circulation.4

Lavender essential oil has traditionally been used to help promote calmness and lower stress and anxiety levels. Similar to Diazepam, lavender can decrease anxiety levels in patients who are about to undergo surgery. But unlike Diazepam, lavender is associated with fewer complications. The Times notes that smelling lavender counters stress in the same way Valium does, having the ability to stabilize mood and act as a sedative and analgesic.

This is not to say, of course, that people who have been diagnosed with social anxiety disorder should replace their medication with lavender oil. What they can do, rather, is to complement their treatment with alternative medicine, especially when it comes to managing the symptoms early on.

Lavender can also be a great treatment for people who suffer from sleep deprivation. A 2017 study published in Nursing in Critical Care revealed that 2% lavender oil improved the sleep quality of hospital patients living with heart disease. Postpartum women who were also tested found that eight weeks of treatment with lavender oil improved the quality and duration of their sleep. Experts found that lavender’s anxiety-relieving properties helps relax the brain and nervous system, reduces agitation, and increases relaxation and calmness in general, which can eventually help improve sleep.

Last but not least, lavender has also been used to alleviate pain. For instance, topically applying lavender, sage, and rose has been found to reduce the severity of menstrual cramps. Meanwhile, a quick acupressure session with lavender oil has been found to significantly alleviate neck and back pain and ultimately improve movement in the cervical and lumbar spine. Breathing in lavender essential oil is also thought to be an effective and safe way to treat migraines. Apart from pain relief, lavender is also known to help lower blood pressure, heart rate, and respiratory rate.

Despite all these benefits, many are still skeptical about how essential oils and aromatherapy can help people with chronic pain and sleep problems. This is a concern we answered previously in our blog post Dermal Absorption of Essential Oils, which points out that essential oils are found in traceable amounts in the bloodstream following topical applications. This demonstrates that essential oil constituents can be absorbed into the blood and are often readily metabolized by the body. However, it is important to note that many factors can affect how effective essential oils are, like the actual amount of lavender oil in the solution or the frequency in which they are applied. 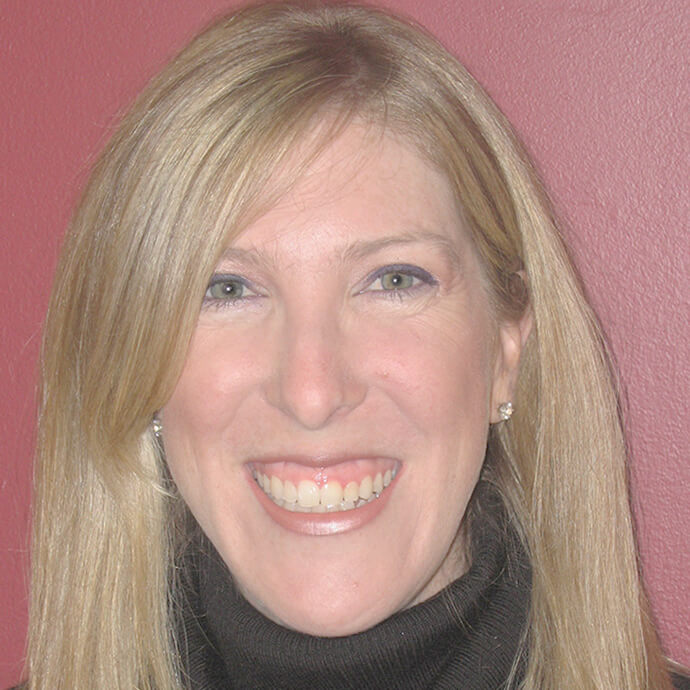 Reese Jones is a part-time counselor and a full-time mother to two happy young boys. When she’s not working or running after her sons, Reese enjoys writing and urban gardening. 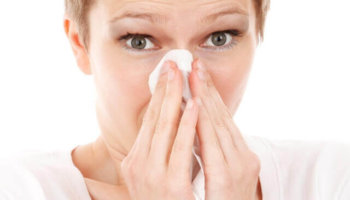 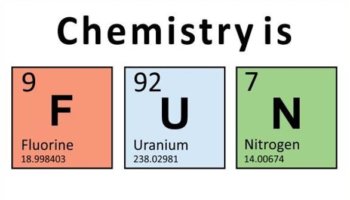 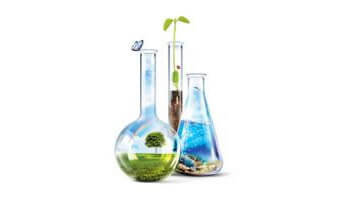