Medical Resources for NDs: Review of Current Publications for the Naturopathic Industry 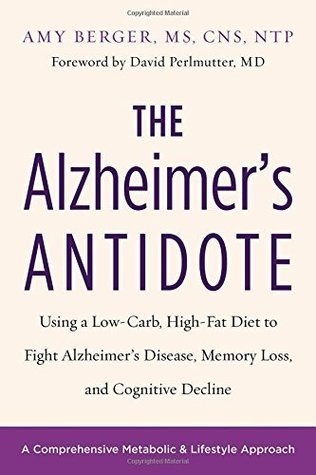 Alzheimer’s disease (AD) is terrifying, not only because it is common (half of all Americans have AD by age 85), but because standard treatment for it is a failure. Amy Berger’s new book, The Alzheimer’s Antidote, gives us a solid dietary foundation from which to build a compelling integrative approach to treatment. The science behind the recommended low-carb, high-fat diet is compelling enough to beg the question “Why wouldn’t we recommend this to anyone suffering from this disease?”

The focus of the book is the mechanism by which a chronic state of high insulin directly and adversely affects the ability of the brain to function, also how changing to a low-carb, high-fat diet can improve brain function. Berger carefully summarizes several of the metabolic mechanisms implicated in poor brain health in a way that is accessible yet detailed enough to satisfy critical readers. The key statement, “…Alzheimer’s Disease results primarily from a failure of parts of the brain to harness sufficient energy from glucose,” is the platform for the entire book. This hinges upon data that demonstrate a substantial decline in cerebral glucose metabolism localized to areas of the brain involved in learning and memory-processing in patients who have AD.

If the brain cannot process sufficient glucose, it can and will run very happily and efficiently on a high percentage of ketones. By inducing a mild state of nutritional ketosis, the brain is able to use the desired fuel, and symptoms will reverse. This also sets off a cascade of other metabolic benefits, such as a decrease in beta-amyloid plaques. These plaques are the focus for drug development in the pharmaceutical world, but it appears that the increased production of them that we see in AD may be more symptom than cause. The brain may overproduce them in response to persistently elevated glucose in an attempt to decrease glycation and oxidative stress. Carriers of the APOE4 gene, a gene that has been linked to an increased risk of developing Alzheimer’s, overproduce these plaques and have greater difficulty clearing them out; they also seem to have earlier declines in cerebral metabolic glucose uptake. The brain is capable of cleaning out beta-amyloid with the use of insulin-degrading enzyme (IDF), but IDF prioritizes breaking down insulin and will neglect amyloid build-up in a persistent elevated-insulin state. Amyloid plaque accumulation is also related to inadequate sleep, since the brain’s glymphatic “house-cleaning” system is only active when we are asleep.

The book is divided into 4 sections that, in turn, explain: 1) the science behind a low-carb, high-fat diet for treating AD; 2) the basics of nutrition in this setting; 3) the direct impact of sleep, exercise, and intermittent fasting; and, finally, 4) how to implement this in your or your loved one’s life. Readers will also appreciate the in-depth discussion of the harms associated with reducing cholesterol in the elderly population, especially those with cognitive impairment.

What makes this book useful to both the layperson and the curious medical professional is how accessible it makes the research on the influence of diet and brain health and how clearly it sets up the details of implementing a low-carb, high-fat diet. While there are no recipes in this book (there are many appropriate cookbooks and websites referenced under “Recommended Resources”), clear instruction is provided on what and how to eat, and how to prepare it, as well as straightforward guidance on exercise, sleep, and supplementation. 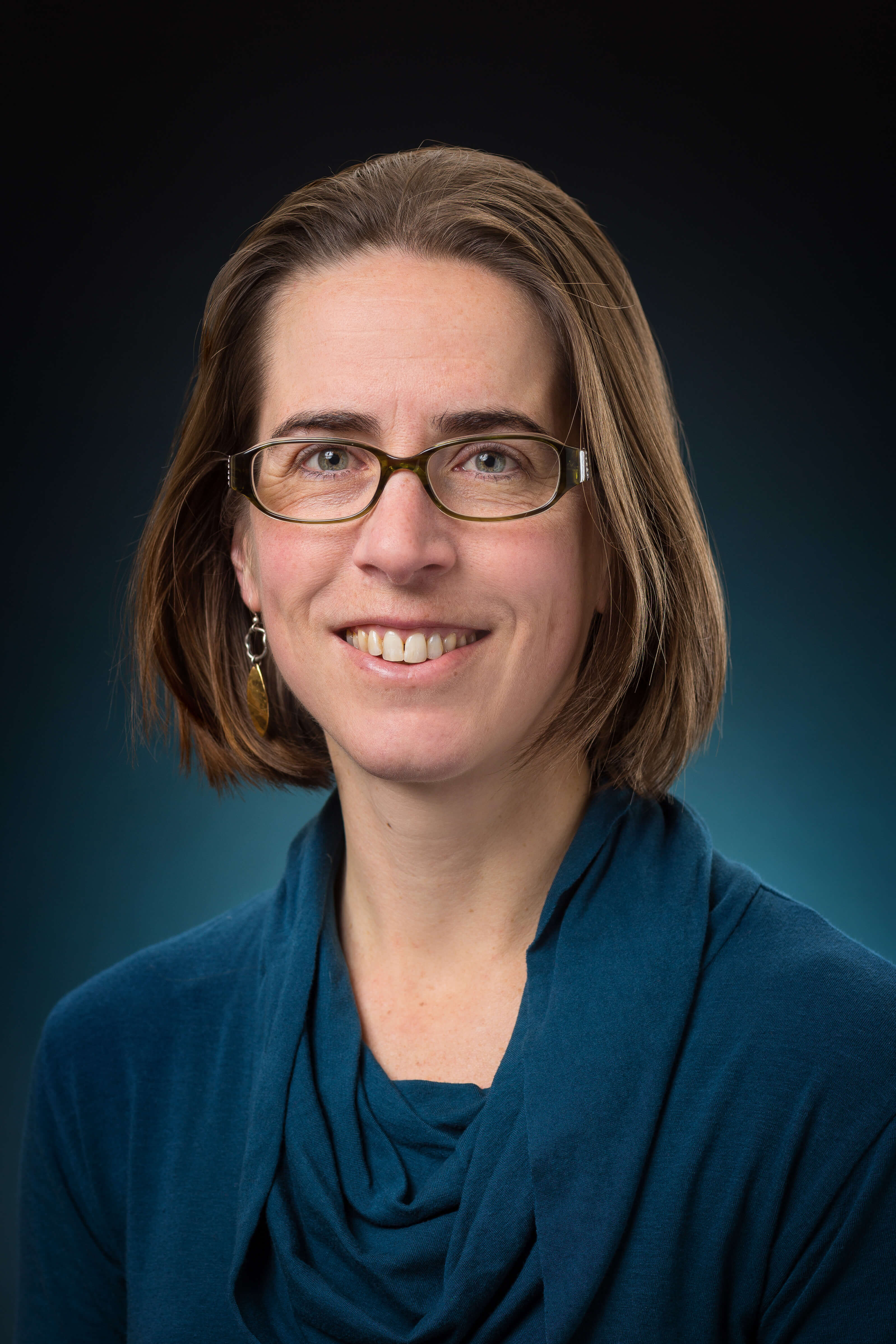