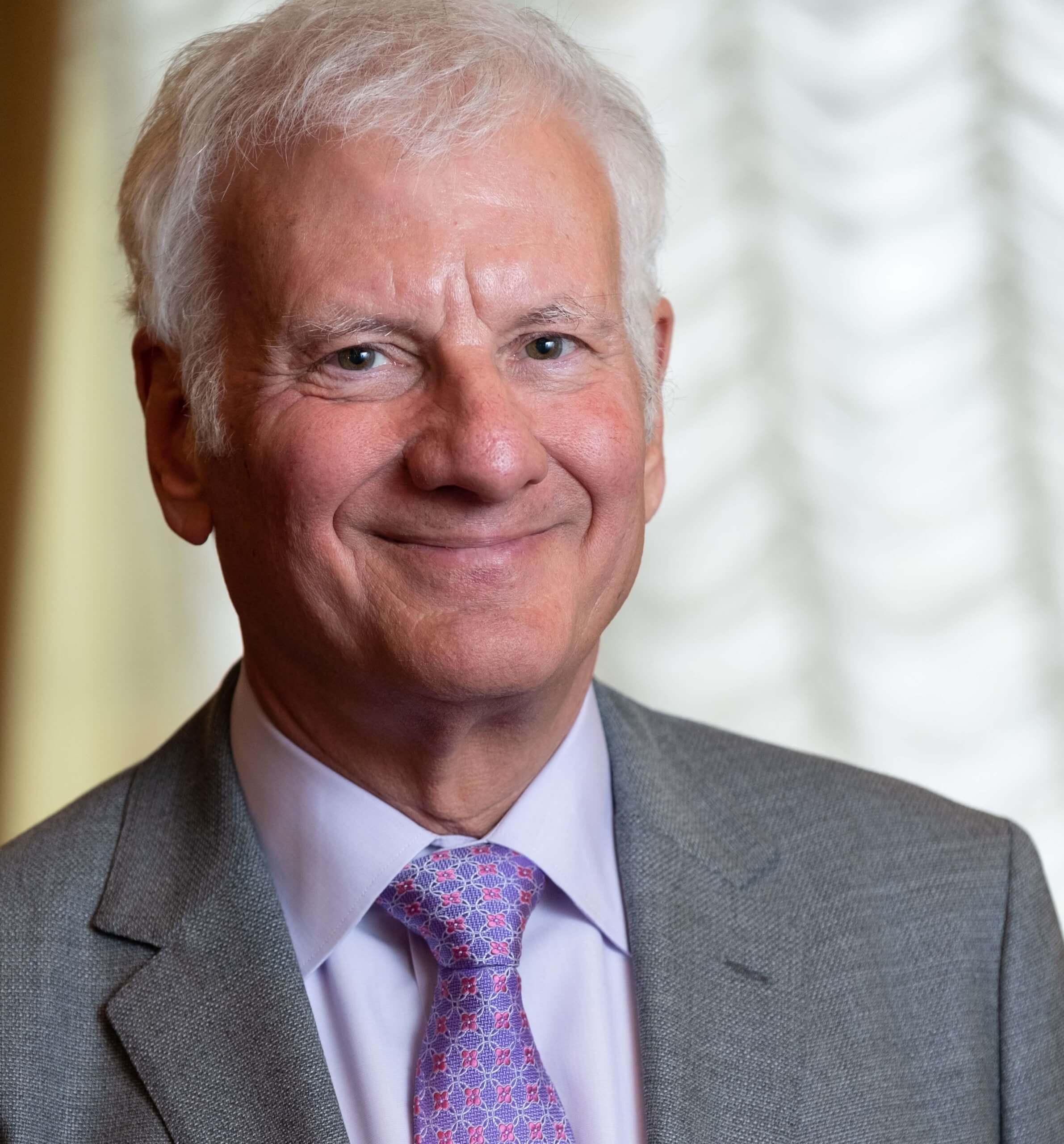 Dr. Joseph Pizzorno, ND is a transformational leader in medicine. As founding president of Bastyr University in 1978, he coined the term “science-based natural medicine” which set the foundation for Bastyr to become the first accredited institution in this field anywhere in the world. This validated that medicine which promotes health rather than primarily disease treatment could be credibly taught, researched and practiced. As co-author of the Textbook of Natural Medicine (first edition 1985, 5th edition 2020) he helped established the scientific foundation for health promotion medicine. With over 100,000 copies sold in 4 languages (over half to MDs), it not only helped reestablish naturopathic medicine as an important part of the healthcare system, but also provided the scientific foundation for the transformational fields of integrative and functional medicine throughout the world.

A naturopathic physician (licensed in WA state since 1975), educator, researcher and expert spokesman, he is Editor-in-Chief of PubMed-indexed IMCJ, Board Chair of the Institute for Functional Medicine, founding board member of American Herbal Pharmacopeia, and a member of the science boards of the Hecht Foundation, Gateway for Cancer Research and Bioclinic Naturals. He was appointed by Presidents Clinton and Bush to 2 prestigious government commissions to advise the President and Congress on how to integrate natural medicine into the healthcare system. He is author or co-author of 6 textbooks for doctors (most recent Clinical Environmental Medicine) and 7 consumer books (Encyclopedia of Natural Medicine [>2 million copies in 6 languages]; most recent, The Toxin Solution). 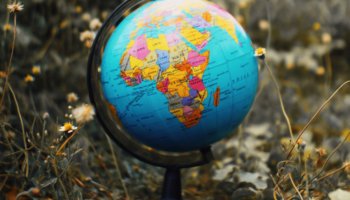